Hest Outdoors was built on wild ideas and hard work. Beyond our products, we strive to build a community that celebrates fellow dreamers. Here is the story of one dreamer whom we greatly admire...

This is Nicole Jorgenson. 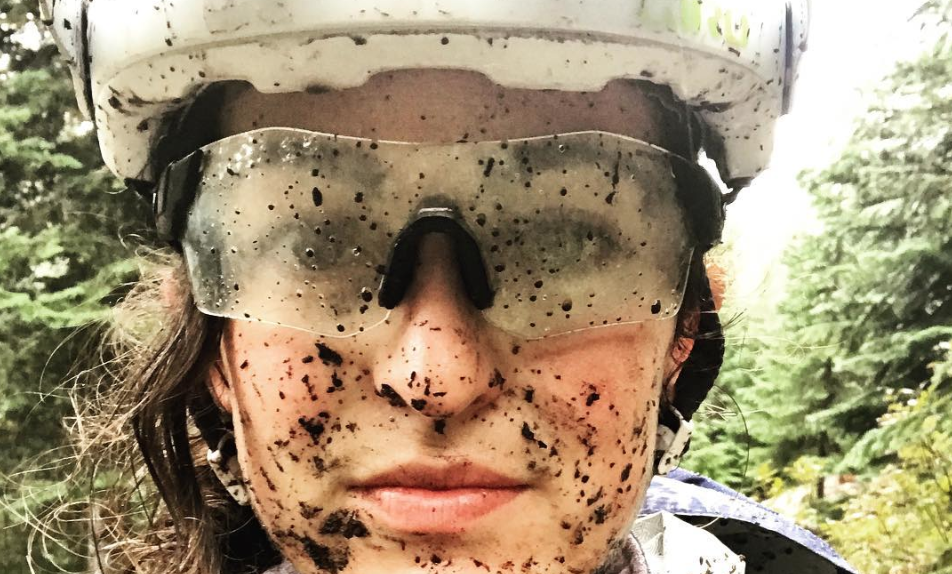 Nicole works as an EMT, a fire department volunteer, and will soon start her fourth winter on Sun Valley Ski Patrol. She is an avid backcountry skier with a pro level avalanche certification. During the summer you can catch her on two wheels... either a road bike, mountain bike, or cyclocross. Nicole regularly competes in Mountain Bike races and through racing has become especially in tune with how her body is feeling. She says that when she feels well rested she doesn’t really notice it, but it’s when she doesn’t sleep well that she realizes how important it is to have a restful night. When Nicole was younger she moved to New York City. It wasn’t until this transition that she realized how important having access to the outdoors was for her. She’d grown up in Boise and on the slopes of Sun Valley, skiing, hiking and camping regularly. She didn’t process how much she valued her time outdoors until it was so inaccessible to her daily life. Recognizing this core value within herself, she moved back to the mountains. Nicole’s current dream is to advance her health/medical path by starting PA school within the next couple years, which she’s been working towards through Ski Patrol & her job as an EMT. Simultaneously, she prioritizes spending time in the outdoors as part of day to day life. She wants to challenge her back country skills by going on a trip to somewhere remote where there are no avalanche reports. She also wants to participate in a multi day mountain bike race, there is are two particular races (in Iceland and in South Africa) that she’s been dreaming about... However Nicole’s dreams grow and evolve, we’ll be watching and cheering her on. Go Nicole!